Prof. Botelho has a degree in Economic Sciences, Master in Rural Sociology and PhD in Sociology. She is a professor at the Federal University of Viçosa/ Brazil since 1998. Before that she worked at NGO – FASE/Brazil, during nine years, supporting workers from sugar cane  and orange cultivations to organize themself in unions and associations.  She also worked with women from the same crops. In 2009 she worked at Wageningen University as a visiting professor. Prof. Botelho taught Rural Sociology to undergraduate, master and PhD courses, working basically with theories of peasantry, rural livelihoods, agrosystems food and transitions to agroecology. She also does research on these themes. 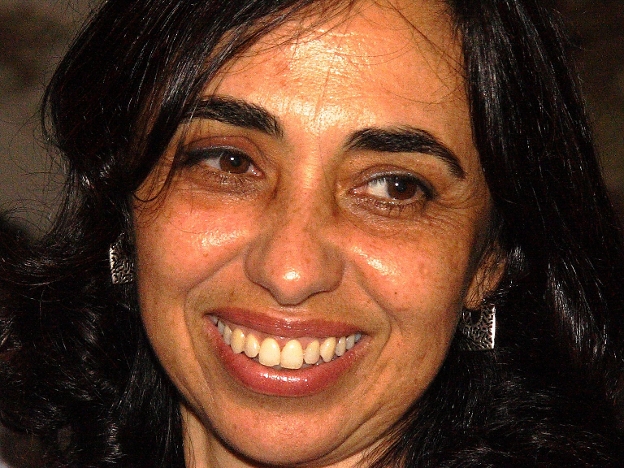 The agriculture over the world is at a crossroad. The pressure on nature by agriculture and livestock has intensified.  The monoculture model of agriculture and the intensive animal husbandry have redesigned the landscapes.  This model of agriculture was intensified using the principles of Green Revolution which has contributed to create the strong belief that there is only one way to farming. According to this belief, this is best one.   Day by day, new areas have been deforested to be used by agriculture. Because of this pressure environmental problems have been increasing, such as reduction of water, increase of soil erosion and climate change. These problems have been decreasing production and promoting the growth of rural exodus in different countries. These are some issues that have pushed us to investigate new possibilities to diminish the modern side effects of agriculture. It is necessary to think, urgently, over alternative ways to produce food with better balance between human population needs and nature conservation.

In Brazil, there are some experiences in process providing new possibilities for agriculture, among them, the use of Agroforestry Systems. The Agroforest Systems intercrop trees with other crops and or animals. These systems have many advantages. They can help to increase food for people and domestic and wild animals; attract natural enemies and pollinators that control pests and increase production and; fallen leaves and fruits of the trees increase the soil quality. In that way, farmers need less external input, such as fertilizer and pesticides and become more self-sufficient and autonomous. The Agroforest System offers more diversity and can improve the quality of food. At the same time, it also creates bigger possibilities for different goods sales which increases the income of rural families. Therefore, Agroforestry Systems increase the livelihoods of smallholders.

Based on around 50 experiences from Zona da Mata region, in Minas Gerais, Brazil, I will explore the complexity of Agroforest System using the principles of Agroecology.  For farmers, who are making the transition from conventional way of planting and dealing with the nature to agro ecological perspective, this possibility offers opportunities but also difficulties. However, they have been doing the best even without State support.